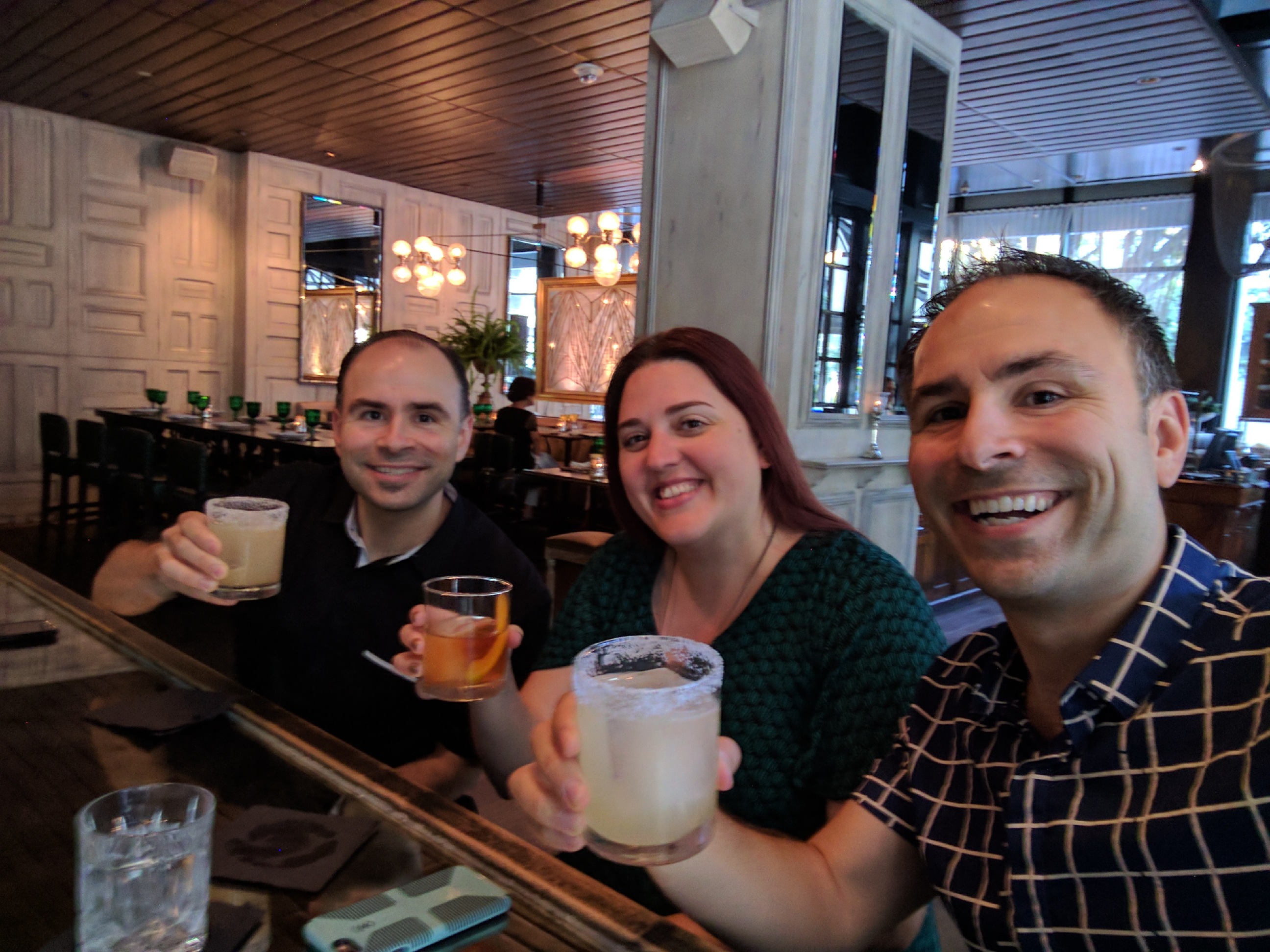 Sunday night I sat at a posh Los Angeles restaurant with two of my best friends, single men, who took me out for a belated birthday meal. We met early at the restaurant bar for an hour of pre-dinner drinks and catching up, then enjoyed 2 hours of a multi-course meal. Uninterrupted by children or spouses, we were able to discuss whatever we liked, laugh, encourage, and brainstorm together. In my 20’s and early 30’s, nights like this were common, but they are increasingly more rare these days.

One of my friends brought up how awesome their new Bible study group is, but how it would be even nicer if they weren’t the only single people in it. I’m a bit older than them, so I broke the news that, the longer we’re in the church, the older we get, the less likely it is that we will actually be able to have other singles in our church circles who are anywhere close to our age. The choice seems to become either you hang out with young single 20-somethings forever, jump up to the older single widows and widowers in their 60’s and over, or you just have to get comfortable with being the token single in your group of people your age.

It’s an interesting conundrum, the desire to be with those who are like us. I don’t really fit into any category as the vast majority of the people I went to college with are now married with multiple children, or at least a house and some dogs. Most singles I meet in the church are at least a decade or two younger than me or several decades older. I treasure my relationships with both these groups, but am not quite one of either. Right now, since I’m trying out a church after my move, I often hear “well, there are a couple other singles in the group, but they’re in their 20’s,” or “everyone in the group is married with kids, well, except for that one widow in her 80’s.”

So what can we singles in the middle do? I’ve found great joy and success in embracing The Auntie Life. I no longer seek a Bible study with mostly singles, but look for one with lots of different types of people; different ages, life stages, genders, races, outlooks, etc. Then, even if I am the only or one of the only singles in the group, I can just be another different voice among many. If there are younger singles, I can mentor them, if there are older couples, they can give me wise counsel, if there are parents with kids, I can be another support to them in the hard task of raising kids and they can bless me with their friendship. 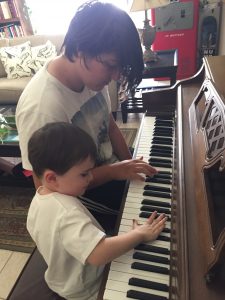 Before my Sunday oh-so-urban-LA dinner with my guys, I had spent the entire week embracing my role as Auntie. My oldest brother and his two boys came for their annual week at grandma’s. And, since I now live with her, I was there for the entirety. It’s actually the longest sustained amount of time I’ve ever spent with my nephews. To be honest, I was nervous – worried that I’d tire out or not get along with the teen and preteen guys. But after a week with them, I adore them even more than I did before and wish I could spend even more time with them. My little loves, the 3+ year old nephew and niece that live nearby, were also around most of the week and it was such a joy to see them bonding as cousins. 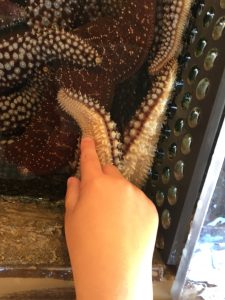 Saturday, my sister and I took her little daughter, my niece, to the California Science Center to meet up with her beloved college roommate, a mutual friend of ours. She too is single, just a year older than I, but she took the time to drive out to a kid-friendly spot just so she could meet her friend’s little girl. Like me, she has grown to love the Auntie Life and build it into her life.

I realize that my life is a bit more flexible than my married friends’, especially once kids enter the picture. So instead of letting those relationships drop off or waiting until they stretch themselves to go out with me one on one, I’ve been trying to fit myself into their lives. If I wait for the one-on-one happy hour drink, it might just never happen – instead, I can just meet them at Chik-fil-A where the kids can get nuggets and play in the playground, and I can catch up with their mum or dad. 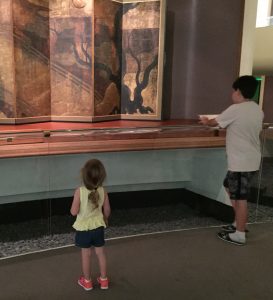 Yes, it’s chaotic and loud and interrupted, but it’s also fun and real. I can drive two hours to go to a dear friend’s daughter’s second birthday party – after all, I was there at the hospital the day she was born, trying to nap in the waiting room with my roommate as we awaited her arrival. I can meet friends at children’s museums, parks, and libraries instead of our favorite sushi spot. Or, better yet, I can bring our favorite sushi to their house to savor as their kids show me their latest drawings and toys.

Yes, this is complicated and messy, and it’s not as easy as it used to be when we were all 25 and single. But unless I want to spend my life hanging out with 25 year old singles with whom I have even less in common, and honestly, with whom I no longer have the desire or ability to keep up, I need to help my mostly married with kids friends incorporate me into their lives. 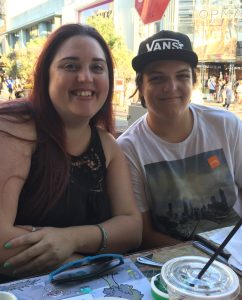 I have a godson and whatever the protestant equivalent is of a goddaughter, 3 nephews and 1 niece, 3 children of my childhood best friend, 2 of my sister’s childhood best friend, and 1 of a dear friend in LA who all call me Auntie Fawn, not to mention all the other amazing children of friends and fellow church-goers. Hanging out with these kids isn’t a compromise or burden for me, just so I can see their parents – it’s a joy and honor. My life is better for having them in it. It can be exhausting and sometimes I have to take a moment for an attitude check before driving over to see them, but it’s always worth it. Always.

So, instead of being saddened or even a bit bitter about not having as many singles around us as we’d like, a diminishing number year after year, I challenge you to embrace the Auntie or Uncle Life. It’s pretty awesome – you can reach out to the married friends and family around you and minister to them, you can be an incredible influence on their kids as they grow up, and you can experience the love that comes from being a part of their extended family.

And yes, when you do get the opportunity to go out to dinner with other singles anywhere close to your age, or your friends who are parents can get a babysitter for once, jump on it. These grown up moments alone are rare blessings and should also be celebrated.

3 thoughts on “That Auntie Life”