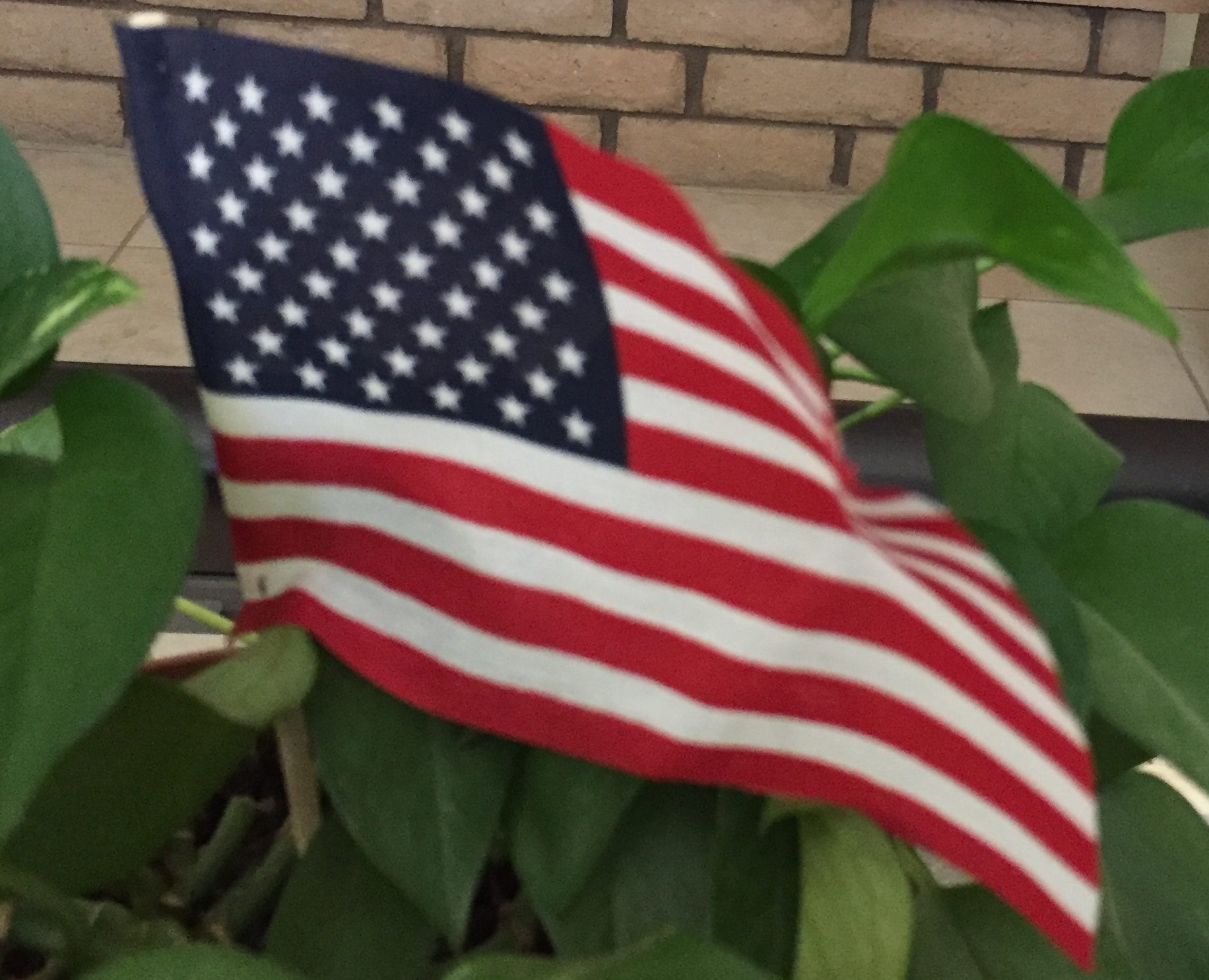 My country is broken. It always has been. Yet, somehow, this fact seems to take so many of us by surprise. Not me, I’m a cynic who sees the worst before I can even think of the better. But for many of those around me, there is surprise. A great shock. “How could this be America? This isn’t the America I know and love.” But when we dig deeper, we see this has always been part of America. Divided. Racist. Sexist. Greedy. Selfish. Violent. Yes, there has been beauty and courage, heroism and greatness as well. Being surprised by the bad is the privilege of those who happen to be white, happen to be educated, happen to have medical insurance, happen to not be handicapped or mentally ill, happen to be attracted to the opposite sex, happen to have been raised in “Christian” traditions instead of other religions, happen to not struggle with addiction, happen to be what America has deemed “typically American.”

I fit into this category, for the most part. I have had my own struggles with depression, had periods of my life where my family was incredibly poor, and am currently on Medi-Cal – so I don’t fit every aspect of this picture, but I’m pretty close. I don’t get to look at those around me who have always had a tougher time of it and tell them they’ve been imagining it, that America didn’t use to be this way, that they’re making it up and making it worse. That would be a sin on my part – a grievous lie created just to make me feel better, to make me feel justified if I were to try to perpetuate a system that favors me and those like me while crushing anyone different. 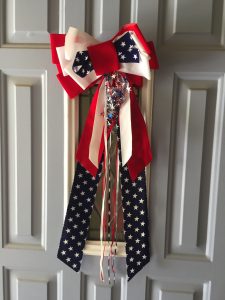 This has been weighing on me for much of my life, not just after this horrible week. I struggled with it as I decorated our house for the 4th of July this year, conflicted about the patriotism around me, which led me to write this poem.

A Nonpartisan Christian’s 4th of July

America, I love you?
But you are not first in my heart.
God.
Family, friends, church,
the poor and lost,
the weak and vulnerable,
those who cannot speak for themselves,
these own bigger pieces of my heart.
You, this beautiful mess of a country,
this idea of freedom that only exists for some,
this warped worship of capitalism and greed,
this lie of liberty,
this brutal hope –
you I love too, America,
even as you break my heart.

We are broken. Always have been. But the cracks are starting to grow bigger, more obvious. Yet again (this is not the first time, nor will it be the last). And, tragically, many Christians are assisting in making these cracks even bigger with overt white supremacy, with the lack of acknowledgment of white privilege, support for a vile leader and the rest of his regime, applause for hateful policies, judgment and lack of compassion for the poor and downtrodden, backing exclusive laws, with disbelief, defensiveness, dismissal, and with silence.

White evangelical Christians, I challenge you to stop excusing what is happening by saying you voted for the party, not the man. Stop using getting an anti-abortion and gay marriage supreme court justice as your one ticket item that somehow excuses immense evil. Stop claiming the possibility of socialized medicine is somehow justification for stripping away rights and humanity from others. 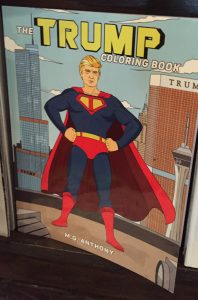 It shouldn’t have taken this long for people to see Trump and the rest of his White House, and many Republicans, for what they truly are. The minute he said to “grab women by the pussy,” or defrauded his Trump University students, or encouraged his constituents to beat reporters and protesters, or brought up Obama’s birth certificate, or accepted support from Breitbart and other hate-mongering sites, or I dunno, opened his mouth, Christians everywhere should have done everything in their power to turn conservative parties away from him and those like him. The line was crossed ages ago. Step up. It’s time to stop looking at just one or two issues, but all of them. Time to put others first in more than one area. Time to treat people the way Christ did.

Speak up. Vote differently. Call your representatives. Pray. Listen to those who are hurting. Just listen and process. Drop your defenses for a moment. Be willing to be wrong. Allow this to break your heart. Pray. Search the Bible for Christ’s example of loving others. Gently confront the injustice, prejudice, and hateful things you see around you. Boldly confront those who need boldness. Ask questions. Challenge. Pray. Read books, tweets, blogs, and articles by minorities dealing with America’s history and current culture. Be willing to learn. Pray. Step up.

The only answer to this brokenness is Christ. Ask yourself, are you actually being the light and salt right now that a follower of Christ is meant to be? All of those broken souls out there, would they look at you as someone who can help them, or as someone who hates them? Are you loving your neighbor or are you just loving yourself and those like you? Are you treating people the way Christ did, or the way the pharisees did.

Step up. It is late, it should have happened ages ago. But you need to step up now. When people look at the church they should see Christ, not Trump.

One thought on “My Country Is Broken”