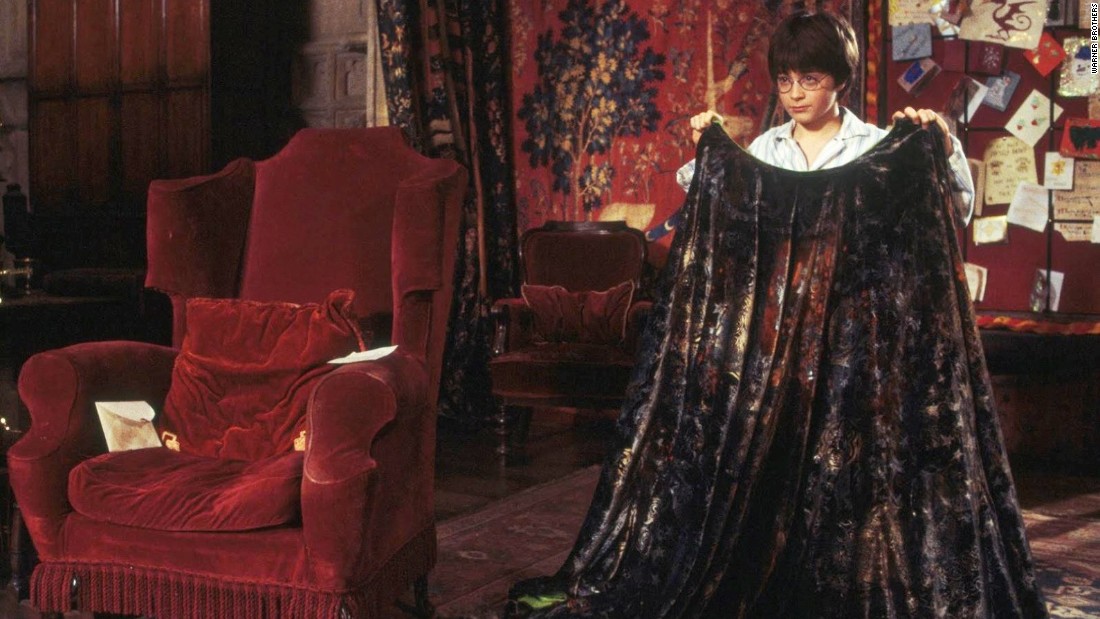 This week, after a particularly long day consisting of going to 3 of my 4 jobs on top of a raging sinus infection, I swung by my mailbox as I often do before pulling into my driveway. This time, however, one of my neighbors drove up from the other side of the street as I was walking back toward my car from the postal boxes, and blocked me in with his gigantic truck. He parked it illegally in the middle of the street right next to my car, even though there were no other cars present and thus plenty of space on either side of me, turned his engine off, got out, walked to his mailbox, got the mail, all while I had to do a complicated 5 point turn just to pull away and get home. I have never spoken to this man but to do a friendly neighborly wave or head nod here and there. I do not know him. He does not know me. I can only surmise why he did this.

Possible Reason #1: He didn’t even see me enough to realize he’d blocked me in. He was so preoccupied by whatever was on his mind or phone that he literally had no idea what he did.

Possible Reason #2: He purposefully chose to block me in because he either doesn’t like me, he felt he deserved to be the only one at the mailboxes, he felt powerful blocking me in, or some other nefarious plot.

Possible Reason #3: He seriously just didn’t care. He didn’t care about me, didn’t care he’d blocked me in. He just did what was most convenient for him and couldn’t care less that it inconvenienced me.

Sadly, my best guess is that it was done for Reason #3. And, while I realize this sort of thing happens to men as well, I bet if I had been a man in this situation my neighbor would have treated me differently and stopped his giant truck earlier so as not to box me in. You see, as a single woman with no man, I am no threat to him. I can be a nonentity.

One of the more frustrating aspects of single womanhood is so often being overlooked, frequently treated as if I’m invisible or voiceless. I don’t have a man to defend me or speak on my behalf. I don’t have testosterone behind me to threaten or protect.

I am horrified that this is this is even an issue. How is it still possible that often men and sometimes women treat single women like we somehow matter less, like our opinions or our very presence is negligible compared to theirs?

This is a struggle for me. When instances like this happen, I battle different responses. What I wanted to do when that man pinned my car in was yell at him, maybe even calling him a few choice words to his face. Instead, I got in my car, safely shut the door and locked it, then proceeded to mumble a few British terms like sodding git and worse, shoot my teacher look at him, then awkwardly back up and pull forward inch by inch repeatedly until I could get my car out of the tiny space available. Bitterness built up in my heart and, to be honest, still lingers as I write this.

And yes, I know, bitterness is wrong. I’m not perfect. Welcome to the life of the Awkward Spinster and my continual journey of progressive sanctification, aka humanity.

I can’t imagine how much pent up bitterness must exist in the hearts of those who are even more overlooked or stepped over – minorities, the elderly, the homeless, those who are disabled. As a white single woman in the US, these experiences are still limited compared to so many others.

Because I have always been a single woman, I’ve developed some coping mechanisms to battle this involuntary invisibility cloak. I’ve noticed lately that I often feel like I have to prove myself, prove that what I have to say is worth being heard, prove I deserve a spot in the room (or the street). I trot out my age, experience, and education more than I should. I know this. But because I look so young and have no kids and no husband, people constantly assume I am young and inexperienced and men, in particular, often don’t take me seriously right away.

When the first question asked women is often “Do you have kids?” and then “Are you married?” I guess it’s easy to assume that negative answers somehow equal naivete or lack of wisdom and experience. The phrase “I’m almost 40” comes trippingly off my tongue at least once a day in an effort to counteract this. My closest friends and family probably roll their eyes at its frequency.

Perhaps this is more about my own personal insecurities than a commentary on how many people in modern society treat single adult women, but I think there’s more to it than that. I’ve seen this happen with other forever-single ladies as well as with women after getting divorced or once their husbands die.

As I’ve reflected over the past couple of years, I realize I’ve gotten louder. I hate this about myself because I was already quite loud. Even one of my nephews, when he was little and had absolutely no volume control, whined “Auntie Fawn, you’re too loud!” once, to the amusement of my entire family. When I look back at why I’ve become so loud when I wasn’t a particularly loud child, I think it stems from constantly having to prove myself. As the 4th of 5 children in a decidedly opinionated family whose favorite pastime is discussing and debating, I guess it was inevitable. It’s speak up, interject, jump in the conversation, or fade away.

Since my early 20’s, I’ve always held jobs in which being the established authority figure in the room was not only helpful, but necessary. From social work to teaching, I had to be the trustworthy, respected adult for the safety and well-being of everyone present. I had to be able to stand eye to eye with a client’s slumlord and convince him not to evict her and her children, quiet a room of 30 plus teenagers in seconds, or assure a counselee that I could actually help her when it seemed hopeless. When I speak, I speak with authority. And it is often loud, passionate, and full of conviction.

But sometimes I’d like to walk into a new environment and just be respected for being a human being. Just be seen and taken into consideration without having to convince people that I should, indeed, be able to fill the space in which I stand (or am parked). And this is why I think this is more of a female struggle than a male one. Again, I do think men probably deal with this a bit as well, but I think every woman out there has to deal with this more frequently. And I think every perpetually single woman knows this experience deeply.

Let me make this clear: a woman’s value is not found in her husband or her children. Human life is inherently valuable. In his work “The Weight of Glory”, C.S. Lewis makes this profound statement:

“It is a serious thing to live in a society of possible gods and goddesses, to remember that the dullest most uninteresting person you talk to may one day be a creature which, if you say it now, you would be strongly tempted to worship, or else a horror and a corruption such as you now meet, if at all, only in a nightmare. All day long we are, in some degree helping each other to one or the other of these destinations. It is in the light of these overwhelming possibilities, it is with the awe and the circumspection proper to them, that we should conduct all of our dealings with one another, all friendships, all loves, all play, all politics. There are no ordinary people. You have never talked to a mere mortal. Nations, cultures, arts, civilizations – These are mortal, and their life is to ours as the life of a gnat. But it is immortals whom we joke with, work with, marry, snub, and exploit – immortal horrors or everlasting splendors.”

One of the saddest parts about this is that the one place in which this shouldn’t be an issue, the church, this invisibility cloak is sometimes at its strongest and we are constantly forgetting the fact that we are never talking to “mere mortals.” Rather than being the safe space where every human is seen as valuable because they were created by God in his image, church can end up perpetuating the myth of a woman’s credibility stemming from her roles as wife and mother alone. Yes, I know, not all churches. But current trends in Christian culture in the US can silence voices that do not occur inside the traditional Christian family structure.

I know a lot of single women develop thick skins over the years, and are often seen as lacking qualities we’re apparently meant to have to snag a husband – softness, sweetness, nurture, and other stereo-typically feminine character traits. (Oh my gosh, I just Googled “feminine character traits” and am now determined to be even more of a feminist than ever! Blerg.) The number of times a single adult woman is told she might just be too intimidating for the men around her is gag-inducing. Perhaps we’ve just had a lot of those characteristics ground out of us after years of having to hold our own. Perhaps those traits are actually still there, as our closest friends can attest to, but you just won’t let us display it because we’re in defensive survival mode all the time.

I don’t have a solution for the whole church, but I do know it starts with each of us working a little harder to notice those around us who might be overlooked. It starts with neighbors noticing cars they might be blocking in just to save themselves 2 seconds of having to walk 2 steps further to the mailbox. It starts with assuming our companies have hired the newbie for some darn good reasons, so giving them some respect even before they’ve proven themselves. It starts with assuming the single woman in your Bible study may have a heck of a lot more life experience than you can fathom and maybe asking her about it rather than assuming she’s young and naive. It starts by treating each human we come across like the precious creation of God they are.

As God’s children we are meant to “in humility count others more significant than yourselves” (Philippians 2:3). Let’s start by removing the invisibility cloaks we like to throw on people who might not seem quite as important to us. Let’s start by becoming a people who truly see others.

7 thoughts on “The Invisible Woman”