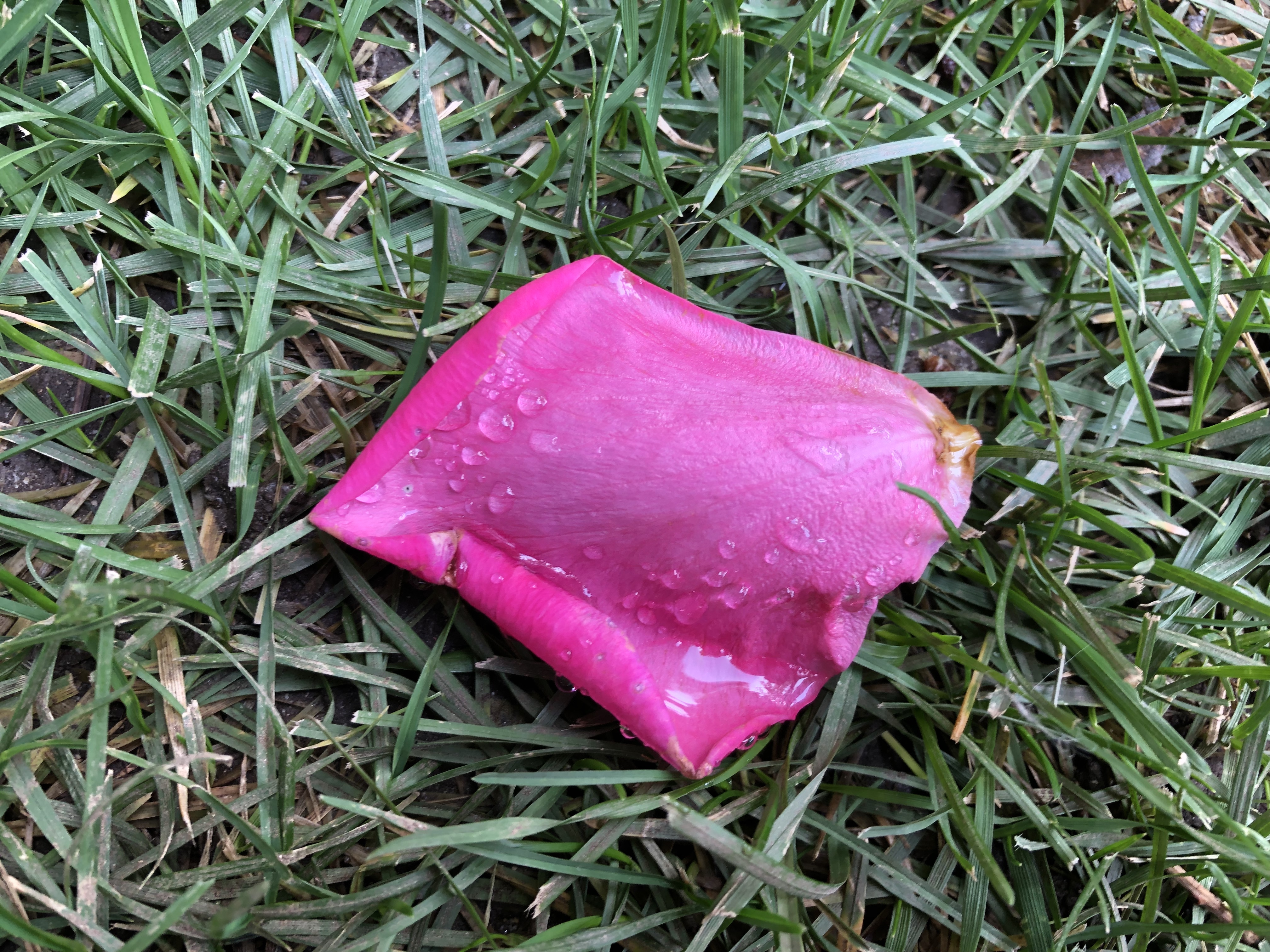 As the holiday season bursts into life around us, making plans becomes more and more difficult. Thanksgiving is barely over, and I’m scrambling to text, call, and email everyone to get solid dates and times for our usual December activities. Some of my frustration with this may be more about my personality than my singleness. I am, after all, a Planner with a capital P. I’ve found that not planning doesn’t work for me. I have friends in different cities to visit, ministries I’ve committed to, family where one of us always seems to be sick at any given time, and miles to drive in traffic to see everyone.

Being single, however, means that I am constantly battling all the other commitments and priorities in my loved ones’ lives. I know married people have this battle too, but they should appear toward the top of the list for their spouses, children, maybe even grandparents and in-laws. As a single person, I’m not really the top of anyone’s list. Well, maybe my mom’s, which is nice. But I’m rarely, if ever, the person other people are going to plan around. I’m the one who has to plan around them. Which is fine. Until I get tired.

The exhaustion of trying to hold all my relationships together, trying to maintain them over time and distance and through busyness, hit me like a ton of bricks today. And then my head spiraled into the melodramatic exaggerated cry of “Why doesn’t anyone prioritize me? Why don’t they commit to time with me? Why do I have to ALWAYS be the one to text, call, message, plan, and drive? Why am I the one who has to figure this all out?

Like I said, exaggerated. Because I know I’m not the only one. Heck, my friends and family just threw me the biggest most beautiful surprise Harry Potter birthday party this summer for which I did zero planning. So, obviously, my brain is spiraling into not-quite-reality. Which happens when I’m tired and sad.

There is, however, a trend in my life of being the planner. Like I said, more of a personality thing. But my singleness seems to exacerbate this, especially during the holidays. I’m usually (not always) the person who has to text first to keep up with friends. I’m the one who has to call and say I’ll be coming to town on these dates, so can you meet up? I end up booking 4 dates a day for a 3 day period – breakfast, lunch, coffee, dinner – in order to see as many people as I can. But the thing is, I wouldn’t have to exhaust myself in doing this if others would reach out to me as well. Perhaps actually invite me over for dinner one night. I’d drive down to LA for dinner on a weeknight if anyone actually invited me. No one ever has. Not once since I moved, not without me initiating it. People in the city in which I live don’t even do this very often. Most people just don’t invite others over. Ever. 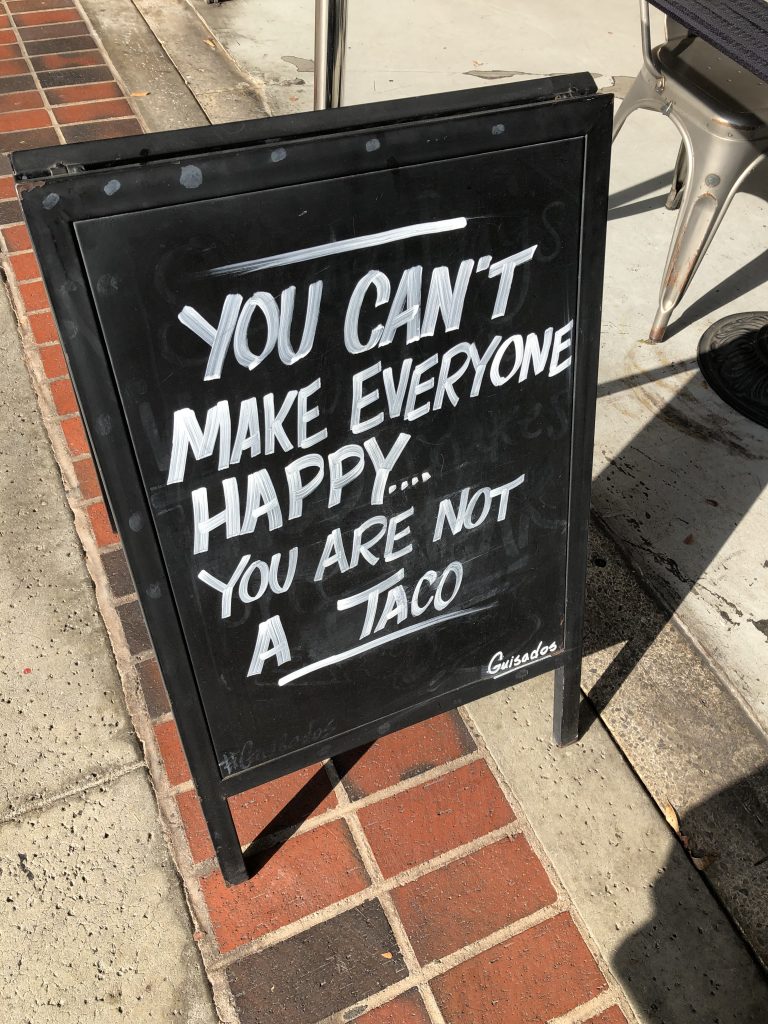 So, it’s back to me having to squish everyone I possibly can into a hectic 2-3 day period. And then of course I can’t fit everyone. Which makes me sad. So I end up seeing the people who have responded a bit more to my reaching out and have to leave off the ones I haven’t heard from in awhile.

And it’s exhausting. I am pretty sure that if I stopped texting people first that 90% of my friendships and even some family relationships would devolve quickly into nothing but the occasional “like” or comment on social media. And not because they don’t love me, but just because I’m not a priority. Which is natural and necessary. They have spouses and children, roommates and parents, work commitments and church friends, cousins and grandparents. I actually can’t be a priority. They don’t have enough mental and emotional space for that.

I get it. It makes sense. I’m not bitter or angry. But I am tired. Tired of hearing nothing from the vast majority of those I love until I make first contact. Tired of having to invite myself over because others rarely invite me. Tired of only ever having super last minute invitations that I can’t say yes to because I made other plans, and to which I’m obviously just an afterthought.

I try pretty hard in this blog to be the best version of myself, but today you just get a rather selfish ramble, a glimpse into the reality of the mind of this single lady. Again, I know how busy life gets. And my friends should, indeed, put their husbands and wives and children in front of me, even their jobs (we’ve all gotta pay our bills, right?); I get it. I think most single people get it. We understand. So we try to accommodate your schedules and your commitments, as well as ours. And we try to be patient. And we try to reach out so others don’t have to. We try to take things off your plates to make it easier for you to spend time with us. We try to squeeze into your lives where we can. We try to be unobtrusive and helpful.

But today, I’m tired of squeezing into others’ lives. Today, I’d just like to say no, I won’t reach out. I won’t drive hours. I won’t bend my schedule. I won’t keep texting. Today, I’d like to become a hermit, like the kind you have to climb a mountain to reach. Like if you value me, you have to come find me because I can’t come to you. I’m tired of putting in the effort.

But that’s what relationships are: effort. So I’ll keep doing it. And every few months it’ll hit me again and I’ll be sick and tired of it. But I won’t give up. It’s not in me to give up on friends. Still, I can’t deny that it would be nice to be someone else’s priority for once. To be, if not #1, at least in the top 5. Or maybe even 10. To be the person other plans get set around, instead of the person expected to bend and change for everyone else.

Just a little reminder to those of you who are married and someone else’s priority: during this holiday season, reach out to someone who doesn’t have that. Text first. Call first. Invite them over. Go to coffee. Don’t schedule them around all of your other plans, but commit to them first and plan other things around that. Please don’t forget there are many of us who could really use being made a priority, even if it’s just for an hour or two.

3 thoughts on “The Loneliness of Not Being A Priority”