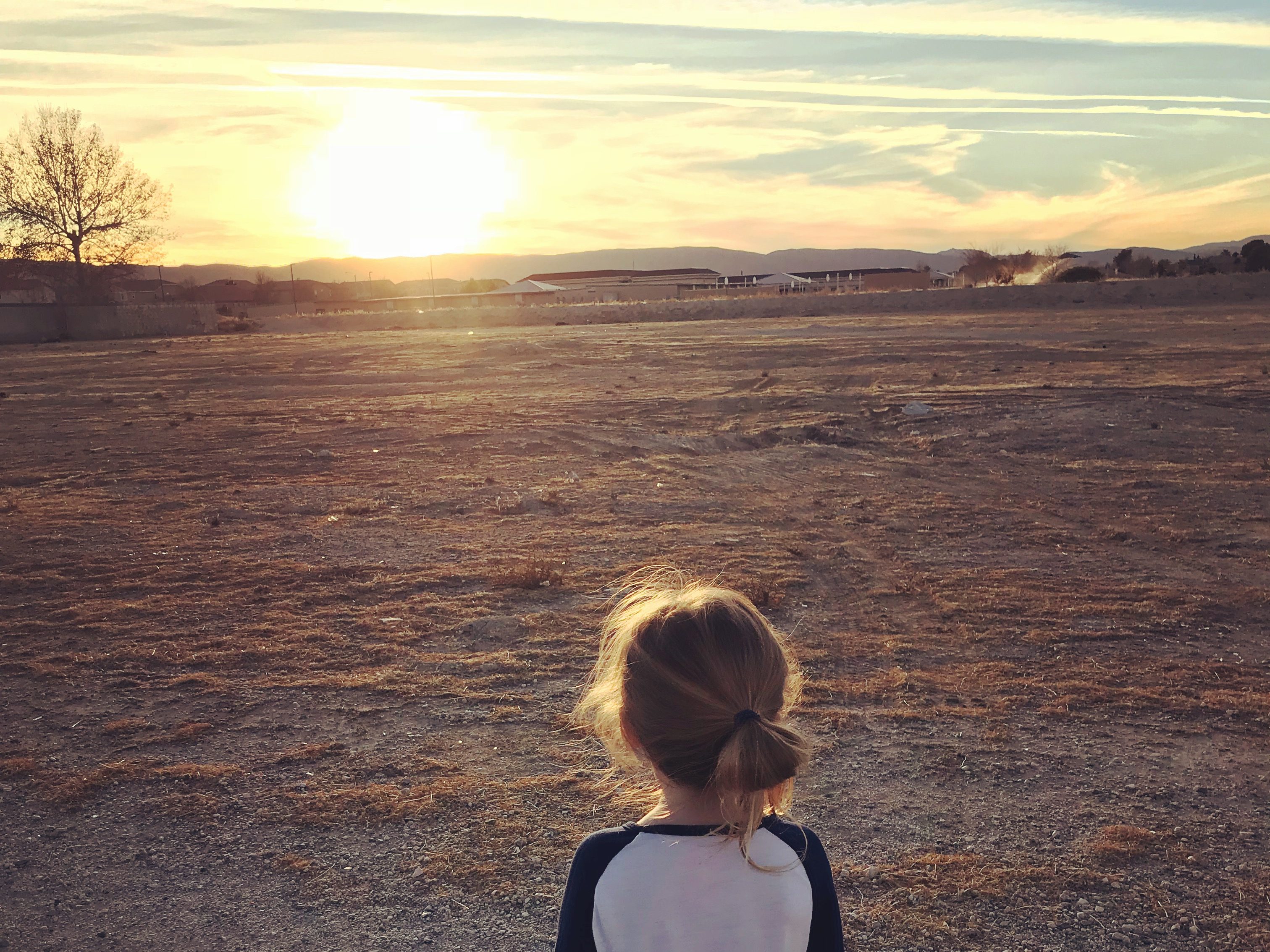 Single and Celibate: Always the Odd One Out, Part Two

As a single Christian woman, I should be able to look to my church family for friendship, encouragement, and understanding as I strive to obey and worship God in celibacy. Check out part one of this series, Single and Celibate in the Church, to see how that can play out. Here’s a hint: often terribly.

Sometimes I get so frustrated by how I am perceived by the church as a single celibate adult that I glance to the rest of modern western culture, hoping that at least there I might find a bit more understanding and feel like less of a weirdo. After all, I live in Los Angeles County, a place known for embracing many different viewpoints, a place where living a lifestyle outside the “norm” should be more accepted. Even as the much of the younger generation redefines sexuality, emphasizing one’s choice in the matter and viewing it as a broad spectrum, adult celibacy is still viewed negatively.

When I was a high school teacher, I had students who identified as asexual, meaning they experienced a lack of sexual attraction to others, or lacked the desire for sexual activity. Though not the average experience, and certainly not represented often in pop culture, these students could at least feel they were part of the latest opinions on sexuality. However, if you have sexual attraction to others and the desire for sexual activity, but choose not to fulfill this desire because you believe this is what God would have you do, this does not fit modern standards. In fact, instead of people saying “hey, that’s your choice, good for you for following it” I’m more likely to hear words like “prude, repressed, unhealthy, immature, not-fully realized, or just sad,” more likely to be portrayed comically or as a brainwashed simpleton. And, just like in the church, the most frequent response to an adult virgin, or a celibate adult, is pity.

The idea that one can lead a happy, fulfilled life devoid of sex even though they might desire sex seems to be mind-blowing in all circles, secular and religious. Oddly enough, some outside Christian traditions have expressed concern for me, thinking I’m lacking something for not being involved in relationships which include a sex life, just as married Christians have felt sorry for me and others like me because they imagine our lives to be somehow unfulfilled without spouses and kids.

I’ve found a shocking lack of difference in the perspectives of both groups when it comes to celibacy.  Contrary to popular belief, sex is not necessary for the flourishing of each and every human. Rather than looking at celibacy as a viable life choice which may lead to personal growth, increased capacity to care for others, and deep spiritual joy, celibacy is mostly seen as punishment. From outside religious circles, it is often viewed as overly zealous, even cultish or unnatural. It’s even seen as the predecessor to horrible sin – as if every person who is celibate will eventually break due to repressed desire, and then run out and molest someone.

In our pop culture which prioritizes sex and takes it for granted, religious celibates are almost always depicted as hypocrites, either foolishly or violently. Think of how pastors and the clergy are portrayed in movies and television, highlighting those who have not glorified God in their singleness but have harmed others. Yes, there are people who choose celibacy then end up sinning horribly, committing awful crimes, and who need to be prosecuted, but this is not the majority of men and women who choose not to have sex because they are trying to live a godly life. (I take this very seriously, and see it as one of the worst violations. Check out Ann Voskamp’s response to the recent wave of churches covering up sexual assault for more on this.) I watch a ton of British television, and almost every clergyman (other than Father Brown) eventually gives in to his or her sexual urges, usually rather dramatically and often by having an affair with a married parishioner, or is seen as a doddering old fool. When families on TV or in movies include a single adult without an active sex life, they are most likely the senile old maiden aunt or pervy uncle. This just increases the perceived impossibility of living a chaste life well.

For those who don’t know the love of the God, who don’t know his grace and personal care for each of his children, the biblical call to celibacy outside of marriage can be seen as cruel, almost torturous. And, I’ve got to admit, sometimes it can feel that way. It’s not always an easy path. But to be honest, one of the most difficult parts of walking this path is feeling rather alone and unsupported. In both secular and religious sides of life, the voices we hear are more likely to mock, shame, and patronize than encourage, applaud, and respect.

So, whether you’re a Christian or not, the next time you come across someone who chooses not to have sex because they believe this is the life God has chosen for them (permanently or temporarily), don’t jump to stereotypical judgments. Get to know them and then, when you know them well enough, you can ask them about how celibacy affects their lives. You might be surprised by their answers.

Next week, in part three of this series, I’ll look at how important it is for celibate Christians to still have deep lasting relationships with other men and women.

2 thoughts on “Single and Celibate in Modern Western Culture”