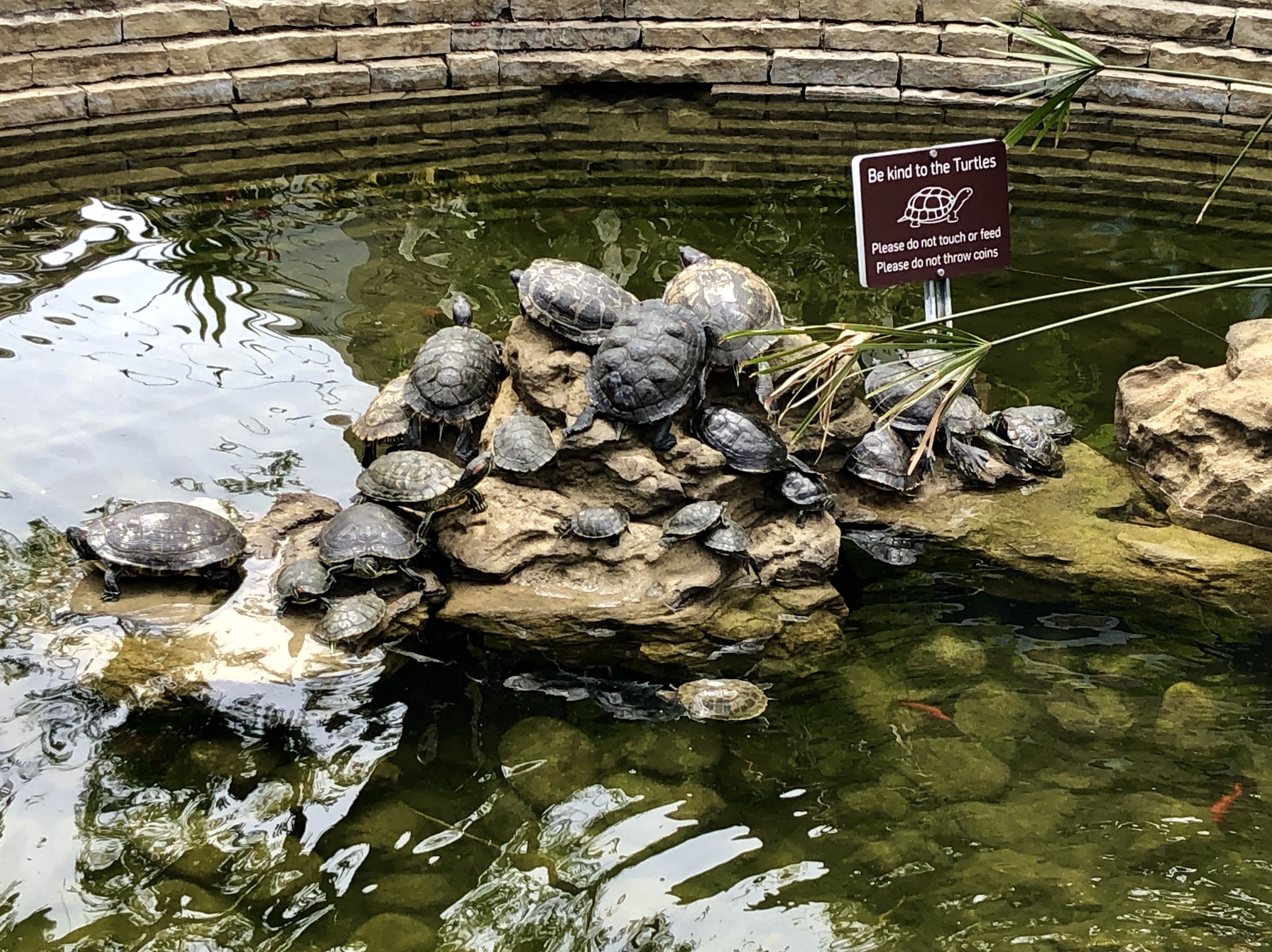 It’s disturbing to me, a very single 40 year old woman, to hear the much younger, married, male singles group pastor express his frustration with a young widow because she hasn’t started dating again and still has photos of her dead husband up all over her house which might discourage a new guy from being part of her life. When I asked him if she was even interested in dating at this point, or even remarrying ever, he looked confused and had no answers for me. When I stated that her husband was the father of her children, so she will have photos of him up in her house probably forever, he looked surprised. When I went on to say that perhaps she doesn’t want to remarry, he was stunned. He couldn’t imagine a world in which a single woman would want to remain single. Even in the midst of deep grief over the loss of her husband.

The GriefShare group I help facilitate is giving me a new perspective on singleness as many of its participants are widows and widowers of varying ages, some with children, some without. Since my widowed mother is and has been one of my best friends, this second singleness has always been a concern for me. One thing that comes up over and over again is how many people in churches think grief ends when a new relationship begins. That “moving on” is the goal of grief recovery (it’s not, moving forward is, there is no “moving on”) and this will be recognized as complete when there’s a second marriage.

One of my beloved widowers was telling our group that he hadn’t gone to church since his wife died. He said “I just can’t do it. It’s full of couples and families and I just don’t fit anymore.” This is where I stepped in and told him that this isn’t a true thought. The church is actually full of single people as well as couples and families. I reminded him that my mum and I, both single in different ways, go to first service each Sunday and he’s welcome to sit with us. I encouraged him to go, and look around more closely the next time and he’ll see quite a few singles either alone or with friends or families. The church is full of perpetual singles like me, widows and widowers like him, divorced men and women, single moms and dads, young singles who may or may not marry, even men and women who were married more than once and have lost more than one spouse. The body of Christ is made up of all types, not just the typical family. We just need to look more closely.

I understand why he feels this way though, I struggle with that feeling as well. I think it’s because the ideal held up of Christian life is husband, wife, and kids. From the pulpit (since every pastor I’ve ever had has been married with children) most examples of Christian living involves being married. Church leadership tends to be completely made up of married men, with perhaps one or two exceptions. We don’t often see an ever-single man or woman on stage, or a widow or widower, or a divorced and not remarried man or woman (even if it was a biblically allowed divorce). And, since we don’t see ourselves in leadership, nor hear our lot mentioned in most sermons, but see the opposite held up as the perfect Christian life, it’s easy to think we’re alone. And, since we’re often not involved in the leadership of the church as much, our voices aren’t represented so our concerns may not even be noticed or recognized.

This is such an odd state of things, considering the early church was founded by single people and the church, historically, held singles in high esteem. The entire catholic leadership model formed around single believers. The Protestant church has, sadly, not really found a place for celibate single Christians in our average churches. Again, there are exceptions, but it certainly is not the rule.

Singleness isn’t a one size fits all type of thing, so our churches shouldn’t treat it as such. The joke of most “singles ministries” is that most of the single people in a church won’t be included. Once you pass the age of 30, or you’ve been divorced, or your spouse dies, or you’re not actively looking for a spouse, you don’t fit into the singles ministry. Rather, all ministries should embrace singles – in women’s and men’s groups, in Bible studies, in Sunday School, in counseling ministries, in college groups and elderly groups. Sunday morning sermons should include examples that can apply to many different demographics, different types of singles included. Messages that end with applications should work for unmarried parishioners as well as married ones. And articles about singleness shouldn’t focus on the usual “don’t waste this season in your life” and “pray and wait for God to bring your meant-to-be-spouse to you.” There’s more to singleness, and more types of singleness. Let’s make sure we’re asking questions and listening to the singles in our churches so we can understand their specific circumstances, and learn to love and serve them better as one of the unique and varied children of God.