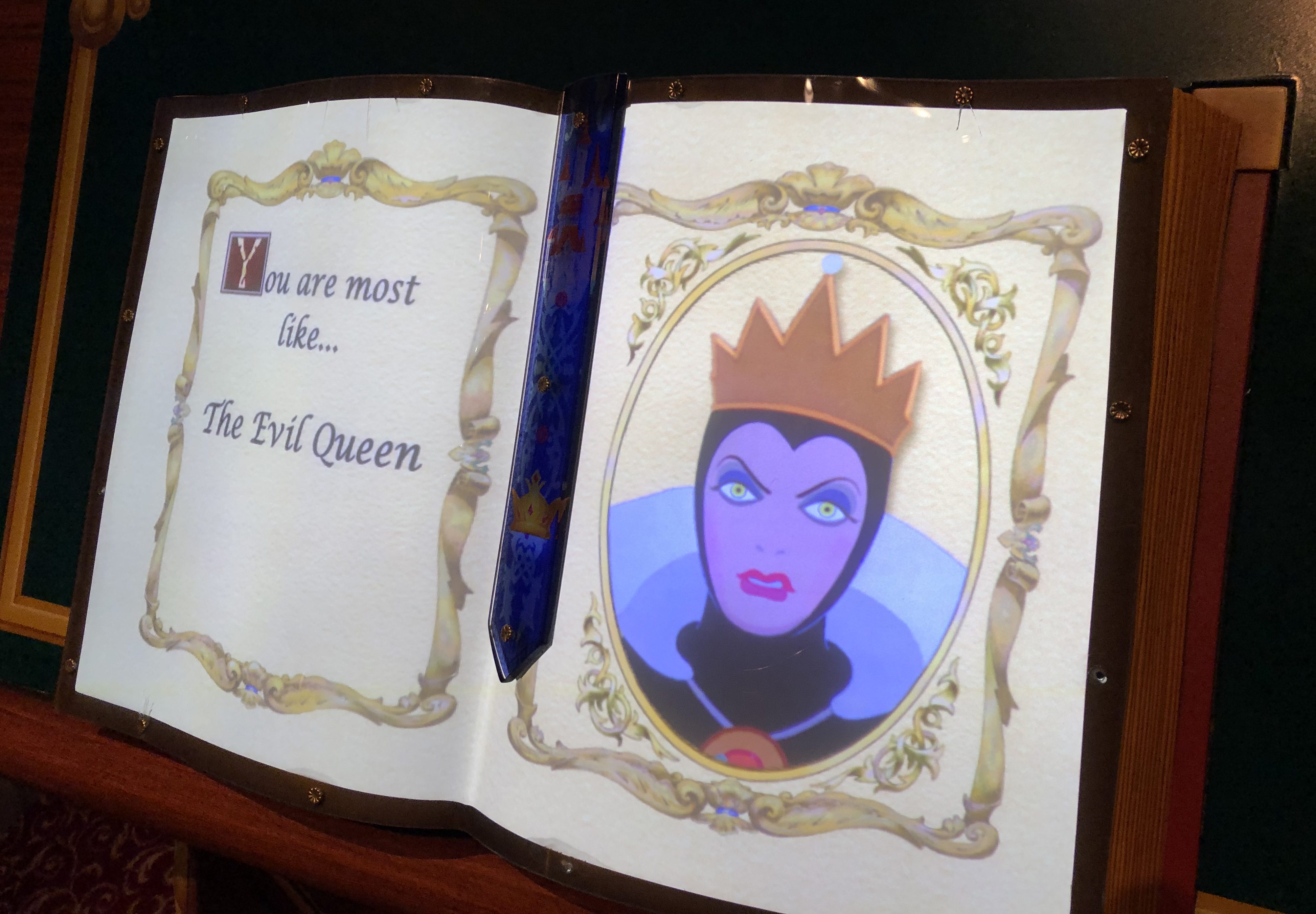 This summer, I’ll be visiting an old friend of mine who now lives, with her husband I have yet to meet, out of state. We booked the flight together so the timing would be just right, but then her work required her to be somewhere else the first day and half I’ll be there. Changing my flight at this point would cost us hundreds of dollars. I’m a pretty chill solo traveler, so don’t mind exploring her town on my own for a day or two so the question in my mind became: would her husband feel comfortable picking me up from the airport and letting me stay in their home without his wife there for a couple days, and would she be okay with that as well? Her fear was that I’d feel uncomfortable. After we talked, we realized none of us felt uncomfortable, we’re all pretty chill, all trust each other (a trust earned over years of faithful friendship), and we’re all fine just saving the money and not changing the flight.

The evening after this conversation had taken place, I was talking about my plans with my mum and found myself getting a little emotional. “Why?” I asked myself. And I told my mum how nice it was to be trusted, and to be treated, well, like a person. Because I am a person. And sometimes we singles are treated like “single people” which can have an air of distrust about it, an air of suspicion or danger. But this friend and I have been through an awful lot together over the past decade, and I have earned her trust as she has earned mine. And her husband has also been through a lot (as most humans have) and has earned her trust, as she has earned his. So instead of me being seen as some threat, a potential seductress, or a temptation one or both of us might not be able to withstand, I was seen as a person. A trusted person. Which is really nice.

In an era where the “Mike Pence Rule” (formerly known as the “Billy Graham Rule”) is touted by many church-going people as the way to live a pure life, and when the #MeToo and #ChurchToo movements remind us how often vulnerable people are preyed upon, being reminded that we can still be treated like people instead of sexual objects or temptations, still earn each other’s trust, still respect and care for others, is beautiful.

Now, I have known a couple of single people who I wouldn’t trust around married friends of the opposite sex because they were grotesquely flirtatious when inappropriate, or worse. But, to be fair, I’ve also known married men and women who were as bad, or worse. So just labeling singles as the dangerous ones, and only hanging out with other couples, isn’t going to stop someone who wants to be unfaithful to their spouse from giving in to that temptation. Married people cheat on their spouses with other marrieds too, not just with singles.

Yes, men and women should be wise in how they interact with others of the opposite sex, but this wisdom should apply to everyone – married and single alike. If we boil down the relationship between the sexes into men and women who are married, men with male friends and women with female friends, we are severely limiting the body of Christ. Jesus himself spent time alone with the Samaritan woman at the well (John 4) and had women as some of his closest friends like Mary, Martha (Luke 10), Mary Magdalene, Joanna, Susanna, and others (Luke 8).

If married couples only go out with other married couples, married women only go out with women, married men only go out with men, then single men and women are going to be significantly cut out of the fellowship of the church. And we are. This happens in most churches. We aren’t invited to lunch or dinner as often as other couples are. And we aren’t given as many opportunities to get the perspective of members of the opposite sex, to be influenced by their wisdom and insight, because we aren’t trusted to be alone with them. We are often only allowed public, cursory, shallow relationships with them which hinders our ability to participate in the very community that is meant to be our family.

I’m not suggesting people put themselves into dangerous situations – there are people we should never be alone with, people who are untrustworthy, situations in which it would be foolish to be alone with a particular member of the opposite sex. But if this becomes the rule instead of the exception, our communities will suffer. We will start to see the unmarried of the opposite sex as dangerous objects of temptation and view them with fear, threats to our chastity, as if every single is just dying to have sex with your husband or wife.

Rather, we should see them as valuable members of our churches with insight and wisdom that could help everyone. And, since the majority of church leadership is made of up married men, the concerns of single people, particularly single women, will never reach their ears and therefore will not be given a voice in the decision making of the church. Since we don’t have husbands to share our concerns, it pushes an already vulnerable population in the church into even more obscurity.

So instead of cutting off personal relationships from every person of the opposite sex except your wife or husband once you get married, let’s work to create god-glorifying ones that defy what the world might think – single people are not threats to your marriage. We’re just people. Some of us are trustworthy. Some of us aren’t. But hey, some married people aren’t trustworthy either. Welcome to humanity. Let’s judge wisely who we spend time with not based on gender or marital status, but on who we actually have proven to be.

I realize that, in many churches, what I’m saying is controversial. I’m here for the debate, so please feel free to comment or message your concerns or questions. But let me assure you that it is possible to live a life free from anything shady (“above reproach”) and have friends of the opposite sex who are single and friends who are married. And, as a single woman, I value my friendships with my male friends tremendously – my single guys and my married ones – as they are often the main thing that holds me back from becoming sexist and anti-male in this era of toxic masculinity so pervasive in our country and in the church.

When I start to despair of all men, I think of my guys and how good they are, how kind, how wise, how godly, how fun, how loving, and it reminds me to be more balanced and careful. If you took them away from me, if I wasn’t allowed to have these friendships, if lunches and dinners and e-mails and counseling sessions weren’t allowed, I’d lose that perspective. And they wouldn’t know that many women are struggling in this current climate because they’d have no one to tell them. I need that perspective. They need that perspective. We all do.

4 thoughts on “Singleness and the “Mike Pence Rule””