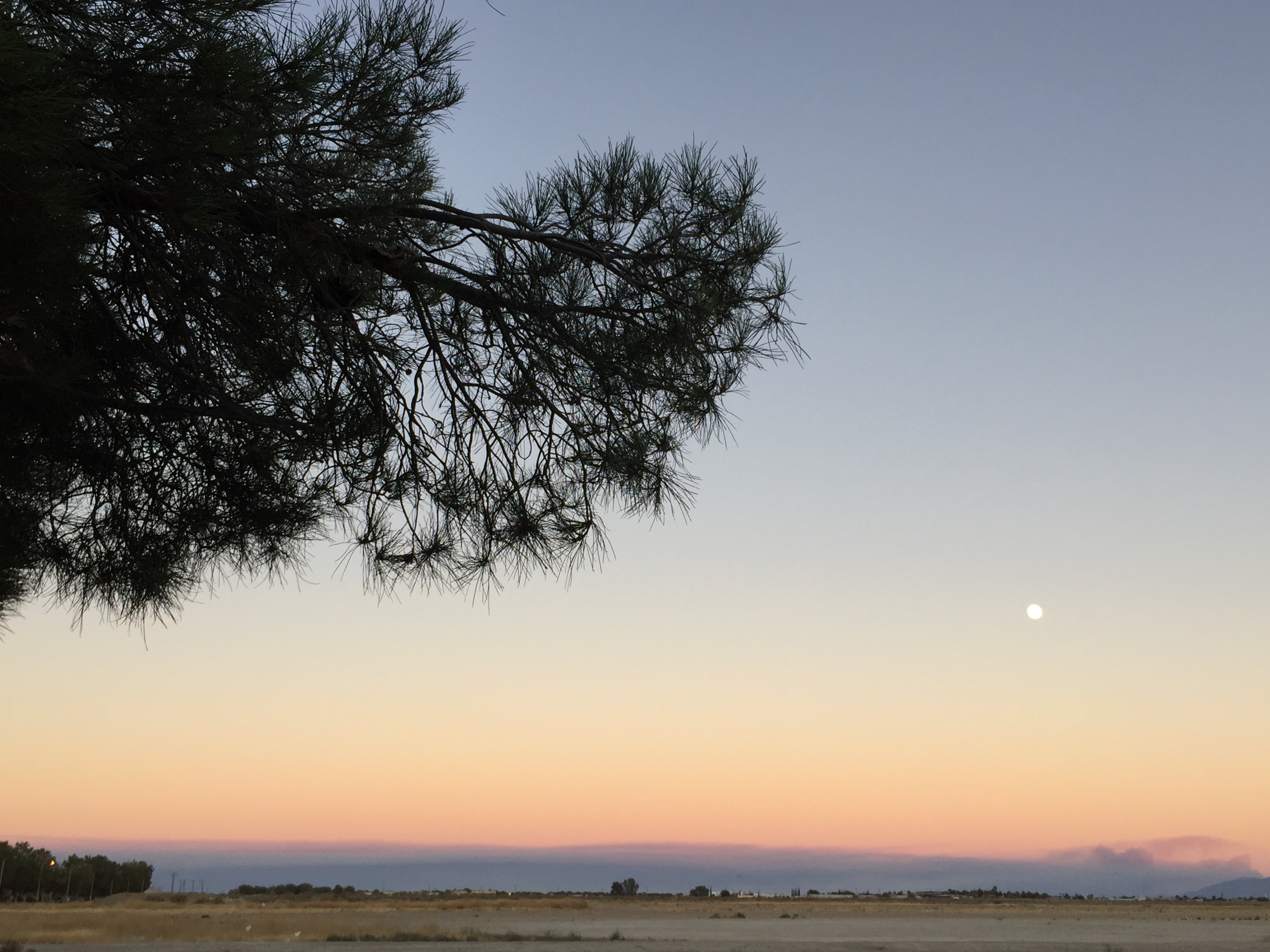 This week I had two separate, incredibly awkward conversations about the failure of me and my uterus to do what we’re apparently supposed to do. In the minds of many, especially fellow Christians, we had One Job, and we are joint failures, my lazy uterus and I.

Both times, while chatting with some women at work, all of whom are mothers, parenting and kids inevitably came up. I casually stated, almost offhand, something like “since I won’t be having kids of my own, it’s nice to be so close to my little niece and nephew, so I can be part of their lives as they grow up.” And, like always, this derailed the conversational train a bit. Two of the women just stared at me, mouths open, not knowing what to say, while one started into the typical response of “don’t worry, you still have time, I didn’t start having my kids until I was in my 30s! You can’t be more than, what, 29? Are you even in your 30s?” And thus the awkwardness grows.

At this point, we all just stand there looking and feeling even more awkward. I don’t look my age, so this frequently comes as a surprise. Some brave souls continue on after this revelation with phrases like, “you can still have kids if you start soon!” but most don’t continue.

And I always wonder, how much should I go on after this? Do I explain that I haven’t been in a relationship since my early 20’s, and have only been on one date in the last decade, so the likelihood of finding a man with whom I’d like to reproduce any time soon is minuscule? Do I discuss how miserable trying to online date made me feel about myself, so I just don’t even bother anymore? Do I explain how removing trying to date from the picture has made me so much more happy? Do I dare go into how my body might actually be going through perimenopause early, which would make conception even more difficult? Do I delve into the odd fact that I seem to have missed out on the ticking biological clock, and never felt a strong desire to have my own bio kids, so even when I still thought marriage was a probable outcome, I wanted to adopt? Do I get on my soap box about how expensive adoption is privately, and how I don’t have the resources, financial or emotional, to even try to go through fost-adopt  as a single woman? Do I try to assure them that I’m actually doing pretty well with this not having kids thing, and feel like God’s plan for me is just different than for them, but it’s still good and noble and useful? How can I convince them that this is actually okay, fine, even?

Instead, I usually just blush and feel stupid and try to end the conversation as quickly as possible. Embarrassed. And maybe even a bit ashamed. And then I spend the rest of the day wondering if these women look at me as immature, or selfish, or weird, or less than a woman because I can’t join the PTA.

I get it. They love being moms. They find deep meaning in their lives because of their children. And they are great mothers! I love their passion for their kids, and am so glad these little ones have been blessed with such amazing women to raise them! Because of this, I think it’s really difficult for them to imagine a life without kids. For them, even the thought of a life without their beloved babies fills them with sadness. I get it.

Yes, over the past few years as I got older and my body started to change a bit, and I realized having my own kids was no longer just something I wasn’t particularly interested in but was most likely an impossibility, I felt a bit weird sometimes. Any time choice is taken away, I feel odd. But again, not bad exactly. Just odd. Like I need to wrap my head around it a bit more, that’s all. And when I do think it through, I realize that I’m just fine.

It’s other people who seem to have more trouble with this concept than I do. Especially Christians. Especially Christian women. Married Christian men struggle with the idea of me not ever getting married as much as the women do, but the topic of me not having kids doesn’t really come up with them as much. But man, put me in a group of evangelical mommies, and I stick out like The Demogorgon out of the Upside Down.

This becomes more and more problematic each year, because fellow single, childless friends drop like flies the older you get, succumbing to marital and parental bliss. Yet here I stay, perpetually single and childless. Happily so, I might add, at least in this episode of my life. So here are a few things it would be nice for other Christians to know about being single and childless:

I look forward to the rest of my single, childless life because I know God has beautiful and glorious things in store for me, along with the difficult things. And, the next time someone throws me into the middle of the awkward “you can still have kids” conversation, I might just get into a graphic biology lesson about the aging uterus. If I do that enough times, perhaps people will stop.

10 thoughts on “The Awkwardness of Not Having Kids”