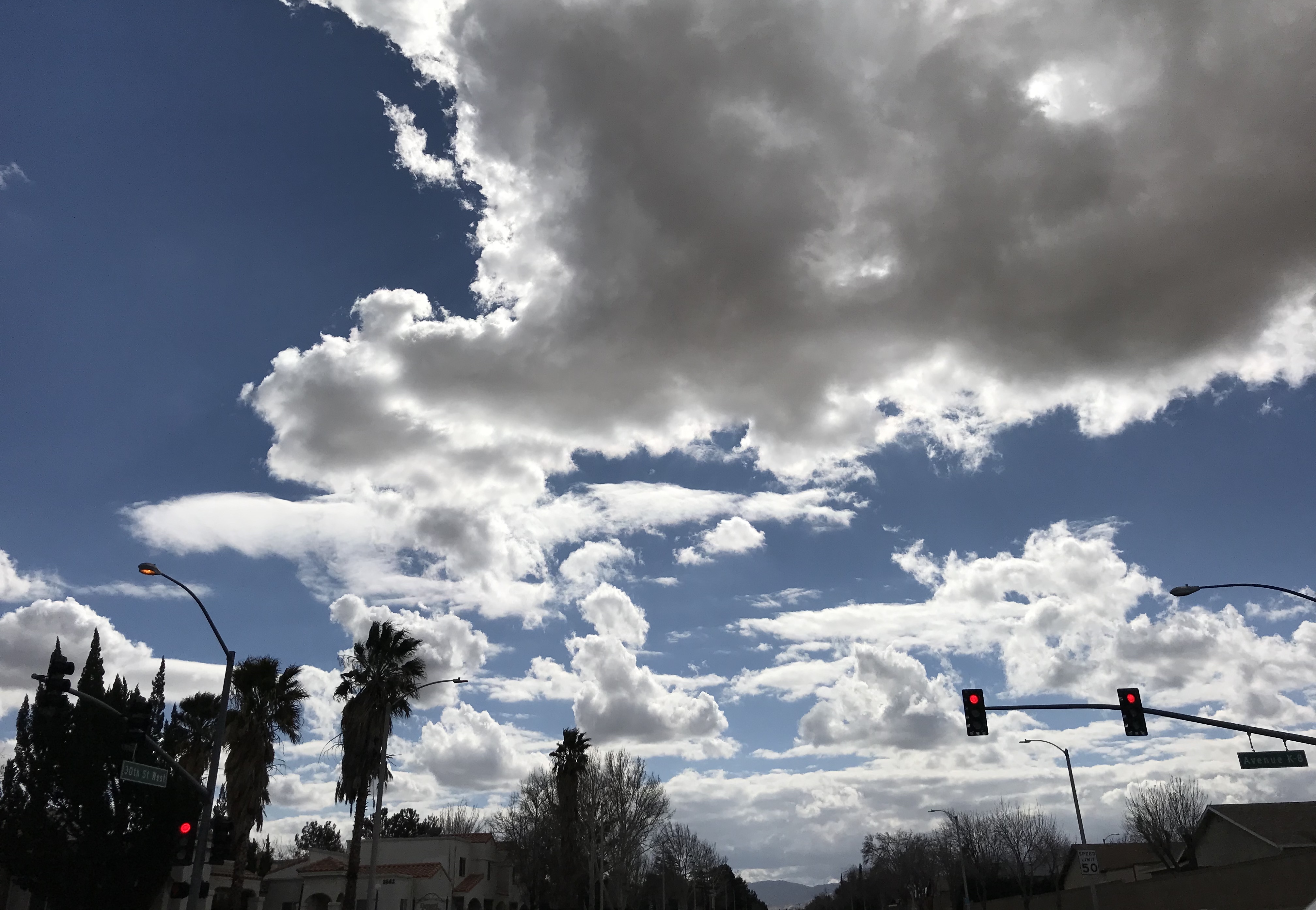 Sitting in the dimly lit theater waiting for the movie to start, my mum and I watched as group after group of excited friends and families poured into their seats. Many were dressed all in black, some in beautiful and ornate African designs, a few in Black Panther t-shirts. Everyone was smiling, from the oldest grandma to the littlest child. And while I was thrilled for this movie, I could only imagine the soul-deep fulfillment for the people of color in the audience finally seeing such empowering representation on the big screen from Marvel. I felt this as a woman when I saw DC’s “Wonder Woman.” Representation matters. Not just for kids, who need to see people who look and are like them to show them who they can grow up to be, but for adults too. To know we are seen, we are valued, we are home.

This Sunday, I got to sit in a room full of Biblical Counselors or those training to be, both men and women. We were asked to go around an introduce ourselves, sharing how we got into counseling. We were seen. We were valued. Though I was entirely freaked out as I walked into the room, a relative newbie to this church, only recognizing a couple of faces and having no true friends yet, I left feeling enthusiastic about the ministry and looking forward to the next meeting. You see, there were men and women of all stages of life there, and we were all given a voice. Singles, marrieds, retirees, professionals, students, parents, different ages and races, we were a good representation of the church as a whole.

As a single adult in the church, representation is an issue. The assumption that all good Christians will get married and have kids is embedded into the very fabric of the church, and reveals itself in every sermon and Sunday school class.

In my Sunday school class this week, this back and forth occurred:
“What does it take for someone to become an elder?”
“He has to live up the standards in scripture.”
“We should ask his wife about him, then, because she’d know best!”
General snickers from the many married couples in the room followed.

It was a tiny quip, didn’t mean much, but it revealed the underlying belief that, of course, all the elders would have wives to ask. And, at almost every church I’ve ever gone to, though marriage was not an elder requirement, every elder was, indeed, a married man. While 1 Timothy, Titus, and 1 Peter give a pretty detailed look at how elders should be chosen, the “husband of one wife” parts are generally considered not to be a command of marriage, but a call to sexual purity, thus marriage is not considered to be a requirement by most church elder boards. Instead, it has become a cultural one, based on the subtle belief that a mature godly man means a married man, usually a father.

Since it is the elder board which makes the big decisions regarding how many churches operate, there rarely is representation at this level for single men, and none for women, married or single. The idea is that these mature, godly, married male elders will keep the best interests of their entire congregation in mind when applying biblical principles to running the church. This is good – I’m a fan of that idea, and have deeply respected most of the elders of my churches, trusting them. My concern is that they might not even know when they are not representing the whole church, but are basing judgments on their own limited experiences and perspectives, because there is no other voice on the board to question or give a differing viewpoint. No women. No singles. And usually very few minorities.

To think that a group of mostly white, all married men, no matter how wise and kind, will be able to understand how certain verses will affect a single woman when preached a certain way, how an event might alienate those of another race, how the use of only sports and macho metaphors for men’s conferences might influence young boys, how the constant mentioning of young marriage could hit a high school girl, is naive. No one can see through the eyes of everyone, no matter how much they might try. We are all limited. We’re created that way, so we must rely on others to help us flesh out a whole view. We are meant to lean on communities built up of different races, ages, and life stages but in church leadership, this doesn’t always happen. This then trickles down to the entire congregation as a little comment here or a sermon there gets taken as the norm for Christian society.

One of the most important things to me in the church is having men in leadership who try their best to lift up the voices of those around them, who try to build up each person in their care so they can grow and minister to others. I’ve been blessed in my life by past mentors who, though I was a single woman, reached out to me to try to help me grow and learn to help others grow. If our churches are going to have 100% married male leadership, then we need one of their biggest goals to be pouring into those in their care who are not like them and finding ways to help them help others. We need them to see us! We need them to open up opportunities for women, for minorities, for singles to actively minister.

This Sunday, every person on the stage and standing up with an active role in the congregation at my church was male. The worship leader at the piano, the children’s pastor who did announcements, the guy running the soundboard, the pastor giving the sermon, the men passing around the offering plates, heck even the greeters at each door were men. Mostly older, married men. Fathers. I’m a fan of fathers – mine was the best of men and I loved him entirely. Still, it would be nice to have some women involved somewhere, some singles. How much effort would it take to allow women to be part of the team that pass around the offering plates or help with communion? How about letting a single woman do the announcements for once? How about having a mix of male and female greeters? Why not have the singles ministry actually be led by a happily single adult??? It honestly shouldn’t be this hard to get representation in the church for more than just married white men, even in the most conservative ones. I’ve been part of churches that have worked hard to do this, why can’t they all?

I’m not asking for revolution, for all churches to have female head pastors and elders, but I do ask for deaconesses, for roles in ministry, for every other option available to be opened to women and single men. I’m asking for the church to stop limiting its view of maturity to male marriage and parenthood.

Representation matters. Why are single people leaving the church? Why don’t we stay? A better question might be, why should we stay when we don’t feel like we’re really a part of it? Why should we keep attending once we age out of the “singles group” led by a married pastor who has stated out loud that his goal is to get everyone married off? Why should we stay when we are often depicted by church leadership as held in a perpetual state of immaturity, never quite allowed to grow up with our married counterparts?

I don’t think church leadership does this on purpose, but that it’s just something they’ve not thought much about. After all, they’re married men with kids so that’s the only perspective they know. So, let’s branch out, guys. As much as is biblically possible. If you can’t represent the singles in your midst, work to find someone who can. And please, can every sermon illustration stop being about macho men, fatherhood, parenthood, and marriage? Try one about roommates, friends, work, taxes, heck – standing in line at the grocery store, anything that might have a more universal appeal. Try it one Sunday – an entire Sunday without references specifically targeting married men. An entire day trying to represent the rest of us. How sad that this would be a novelty.

Representation matters. The church needs to stop pretending it doesn’t.