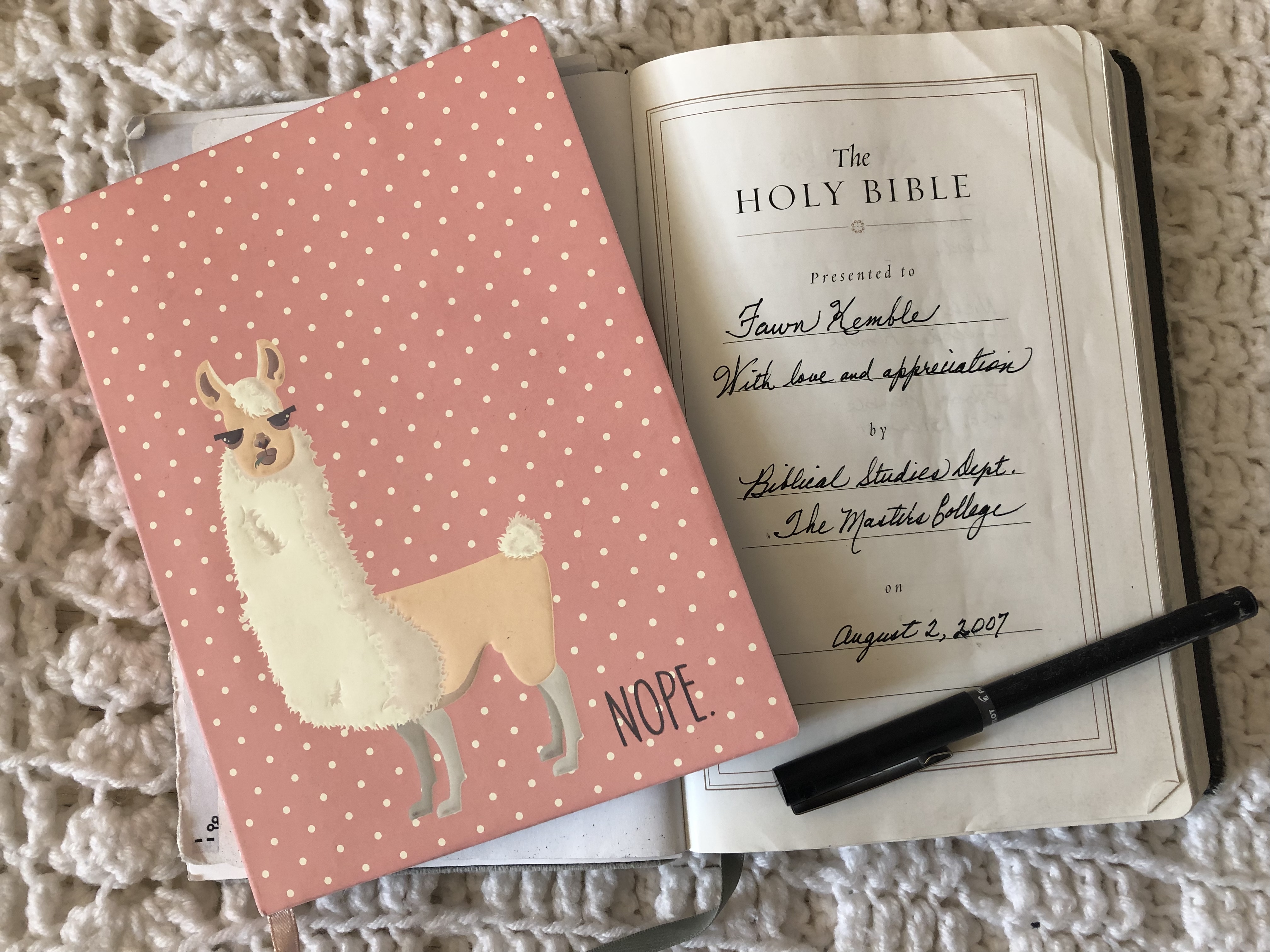 The singles ministry is led by a male pastor in his early 30’s who happily married quite young, had three little kids, and thinks everyone else should follow his example. The women’s retreat speaker has been married for 20 years and all of her illustrations refer to being a wife and mother. The high school youth group is run by a still-in-seminary early-20-something man who just got married two years ago, and his newly pregnant wife who helps out. The Women’s and Children’s Ministry Directors are married women with children who home schooled their kids and never had careers outside of the home. The break-out session at the parenting conference for single parents is facilitated by a middle aged married couple who blended their families from previous marriages. The entire paid counseling staff of the large church is made up of married men (a couple of women are available for an hour here or there as unpaid counselors who voluntarily counsel in the little spare time they can offer up). In fact, the entire pastoral staff is made up of married men.

When a single person does appear in paid ministry in these churches, it is usually an annoyingly energetic young man, currently in or freshly out of seminary, being groomed for future leadership in the church with the very strong expectation that they will soon get married and have kids,just like every other man on staff. A single young woman in a similar situation is never even a consideration.

This is the status quo of the churches in which I grew up and continue to be a part of. Every. Single. One of them. There may be an exception here or there in some more open minded churches, but for the vast majority of evangelicals, this is our experience.

In some denominations, most, if not all ministry is performed by single members of the clergy. Monks, priests, and nuns who took vows of service and celibacy led (and still lead) parishes and churches worldwide. They were and are respected, useful members of society and leaders in ministry. Yes, there are some who abused and continue to abuse this position (horribly and with lasting effect on those abused and the church itself), but this isn’t because they are single (married pastors are capable of just as much abuse as unmarried priests). The ability for ministers to marry is allowed in Scripture and has benefits of its own, so I get why the Protestant church pushed for that change in leadership policy. But instead of building a church body that allows married AND single men and women to minister in varied ways that utilize their skills and encourage spiritual growth across the board, the conservative evangelical church has relegated single Christians to the corners of ministry, especially single women.

Single women are encouraged to work in the nursery, or maybe the church office. Single men are encouraged to help out in youth group with the sporty stuff and help pass out the communion trays. Both are encouraged even more strongly to find Christian spouses and start “a family” as their main focus of ministry. And, for almost everything else, married men and maybe women will fill ministry roles.

So why is this? If I offered to speak at the next marriage conference, to married couples, about marriage, I’d be considered a bit nuts. So why is it that married people get to lead everything, even ministries specifically to singles? Why has marriage become a seminal part of the conscious or unconscious criteria for what it means to be a ministry-ready mature Christian? Christ was unmarried, as were Paul and Timothy and many other saints of the early church. It’s time to remember that.

Inclusion of mature, dedicated, celibate single Christians is even more important in a time when we demand that same-sex attracted Christians remain celibate for life, closing themselves off to the possibility of any kind of traditional family, or marry someone they are not attracted to. We expect a woman who has never been sought after as a wife to remain faithful to God alone and find her fulfillment in Him instead of being a wife and mother, even when we preach that a woman’s highest calling is to be just that. We look at older single men in the church with suspicion. We demand a difficult commitment to purity and service, yet relegate singles to second-class status with few opportunities for Christian vocation, little respect, no possibility of paid ministry, no voice in church leadership, and ultimately a life on the fringes of the community that is meant to be our family.

The church is meant to be made up of all image bearers of God; this includes both men and women, people of every tongue and race, all socioeconomic backgrounds,  and it should also include singles as well as married Christians. If any of these are lacking, then the church is bound to not even realize the gaps in who they are not able to serve. The blind spots will be insurmountable because they won’t even know they exist. It’s time for singles to be involved in every aspect of church life, including leadership.