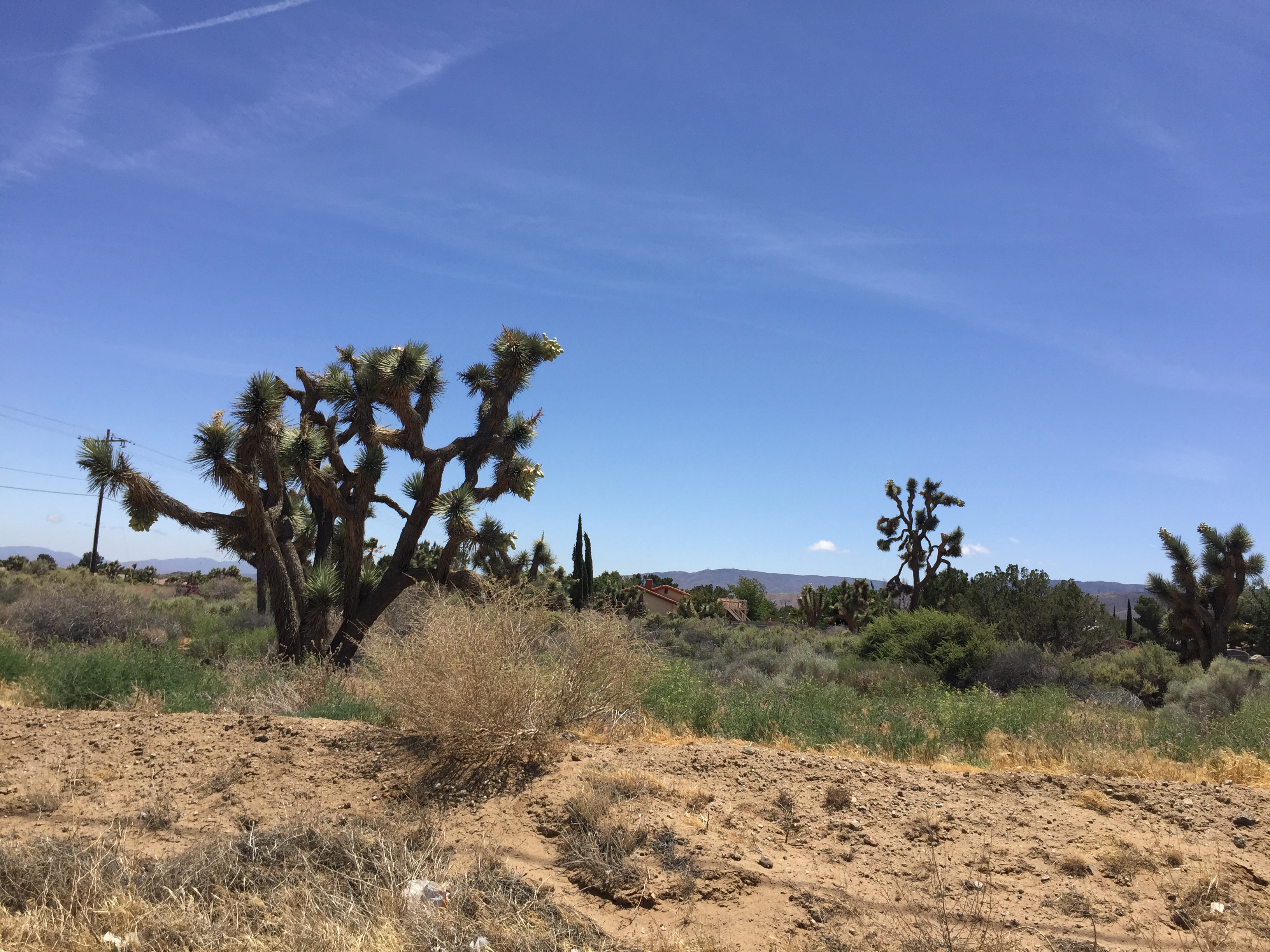 At this point in my “What Do You Believe About Singleness” series based on the conference at which I spoke, I’m supposed to talk to you guys about dating. I’d rather gush about how brilliant “Wonder Woman” was, or rant about the latest Trump tweet; heck, I’d rather write about most things other than dating. However, it’s important in the life of the single person, so it’s important to me.

But, in the spirit of full disclosure, I don’t really date so I’m not an expert on this topic at all. To be fair, I like to think of my lack of dating life as something almost entirely out of my control. You see, I did date a tiny bit here and there when I was a younger, thinner, and an ever-so-slightly-more-optimistic 20-something, but even that was usually accidentally ending up dating a friend with whom I probably should’ve just stayed friends. I even experienced one incredibly awkward proposal which I declined (cold-hearted vixen that I was) because I didn’t trust him. Turns out my instincts were good and I frequently praise God for saving me from that potential disaster, but that’s another story.  And then I moved to Los Angeles and I only went on one date in almost a decade; my dating life was a desert. This is where people either *GASP* in shock or think, “well, at least you had some dates, I’ve never even had a boyfriend or girlfriend.”

This nonexistent dating life was unexpected, unplanned, and almost completely involuntary. I had a rather large group of friends that included dateable Christian guys, but it was totally platonic between all of us and ended in amazing friendships, most of which are still valuable to us today though many of those young men have since married. I tried various forms of online and app dating, only to be shunned by anyone remotely normal and approached only by 65 year old men with various levels of English looking for a Green Card Marriage (for real, guys) or easy sex. The one date I went on was with a nice-ish Christian man I met on Coffee Meets Bagel but he was deathly boring, it was so awkward, and there was zero chemistry so I decided I’d rather be single for the rest of my life than go on another date with him. And that was before he kissed me when I was belted into the seat in my car and couldn’t dodge it! Blech. Chemistry-less kisses are pretty horrible, especially when you can’t get away. I’ve never even been set up on a blind date because none of my friends has ever met maybe-possibly-the-perfect-geeky-Christian-guy-for-Fawn.

So the first thing I wish people out in the world knew about singles and dating is that some of just don’t seem to have that as an option. If I hear one more professor or older Christian say singles today “are just too picky” I might have to pull out my soap box and spiel. I suppose there might be that young woman out there who won’t give a wonderful Christian young man a chance just because he doesn’t fit some unrealistic standard she has of perfection, but I have yet to meet that young woman. I’m even guilty myself of judging some of my guy friends for not asking the young ladies in our church out, but instead dating women from other circles – but then I see who they chose to marry and am nothing but pleased with the women they eventually ended up with! So yes, I do think some people are possibly too picky, but I don’t think it’s the majority of us. It’s not like guys are begging to date me and I’m standing there like “No! I’m sorry! You’re not the Benedict Cumberbatch of my dreams!” Most of the adults I know are perfectly capable of telling the fantasy from reality and not expecting the former over the latter. Actually, the people I have met who had unrealistic expectations of a spouse are usually already married and quite possibly should have been more picky when dating.

Also, dating today when you are a committed Christian, celibate and passionate about Christ, is tough. Every article I read about creating a great online dating profile says not to limit by religion, that is the kiss of death for options. But for me, that was the most important thing in my life. Why would I talk about how I like to travel and eat gelato but leave out my savior? It just doesn’t make sense. We can also end up the wrong age, the wrong size, and the wrong personality for many “Christians,” apparently. And I’m good with that. I like my age, and size, and personality, but I do realize it’s not typical – I’m always way too liberal for conservative Christians and a bit too conservative for liberals.

So if you are single and don’t seem to get dates, realize that’s okay, and actually surprisingly normal. There are a lot of us out there. You then have a couple of options:

If you decide you want to date, then my encouragement to you is to be picky. Only date Christians. Look for people you think could be interesting, good to talk to, to hang out with, but most of all who love Christ and are trying to grow in living godly lives. Trying is the key word here. No one is perfect, but if they are willing to grow and learn then that’s a great sign. One great thing to look for is if your potential date is active in their church. There are a lot of people out there who believe in God but don’t have an active faith. If being part of the body of Christ is important to you, then seek someone who has it as a priority as well.

Dating someone who doesn’t believe in God or believes in a different God is a seriously bad idea. If you love God more than anything else, then date someone else who at least has the potential to have that same love. I adore books, reading, and geeking out over literature – if a man says “I don’t like reading, I just don’t see the point” then that’s a turn-off for me. How much more so should I not be interested in a man who says “Yeah, I don’t really believe the whole God thing.”

As for online dating, only try it if you can do so and hold to a high standard and not let it consume you or depress you. Don’t allow dating apps to become the main priority in your life. Don’t allow them to take over your thought life. There are more important things to focus on. And be smart and safe.

For my married readers, please realize that some of us have little to no control over whether we date or not. If we have high standards for a godly partner we actually like and aren’t willing to just date random people who may or may not love our God the way we do and who we’d be miserable living with for the rest of our lives, then we honestly might not get asked on dates. It happens. We are not being too picky. It’s not like flocks of men and women are knocking on our doors and we’re turning them all away. A lot of people never get asked on dates, not for years.

If we view singleness as a gift just as marriage is a gift, then dating becomes less of a priority, there’s less pressure to find “the one.” Because if we meet a godly man or woman who we like and who likes us back, then great, we should date them and see if maybe the like can be love and if they are a worthy person to marry. And if the rest of us crush on people who don’t return it, or are asked out by creepy people only or no one at all, or are attracted to those who are bad for us, or aren’t really attracted to anyone, then we can just live awesome single lives. If our churches could move in this direction instead of the “everyone should be married by 25” model in which many of us were raised, then maybe churches could better support and encourage their singles in the ways they need it without the constant emphasis on dating and marriage.

So, rant over (for now). Please like, comment, and share. I’d love to know your thoughts, as there’s a lot more to say about this topic.

20 thoughts on “The One About Dating”